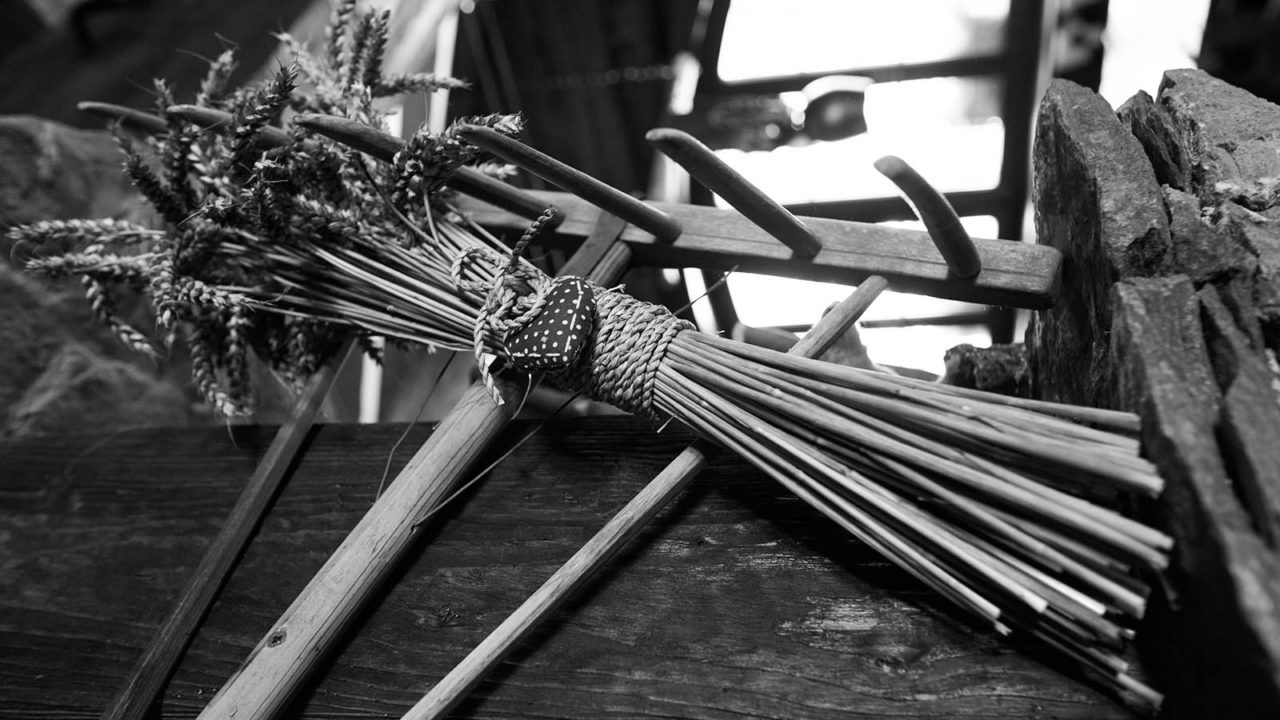 Our hotel was founded by the mountain-pioneer Hermann Biner in a time when ski tourism was not popular at all.

Our hotel was founded by the mountain-pioneer Hermann Biner in a time when ski tourism was not popular at all. There were only a few cable cars in Zermatt. The supply of the Matterhornhut ( starting point of the Matterhorn ascents) was very troublesome. In 1953 a slip of a 15-year-old boy was hired to carry food from Zermatt to the Matterhornhut at 3200m . This boy was Hermann Biner carrying not only food to the hut but also a deep desire to climb the Matterhorn one day. No guide, however, wanted to take him on his rope. Hermann was too poor to pay the fee.

Our mountain resort «Silvana» is a typical Valais style hotel at 1990m altitude in the midst of meadows where you can observe sheep and cows grazing or even marmots playing nearby. You will stay at the foot of the world famous Matterhorn surrounded by a few typical Swiss chalets in the unique landscape of the Valais Alps.

The hotel has grown with our family from a simple mountain cabin to a modern wellness- and skihotel. Nowadays the third generation takes care of the tradition of our 3-star-resort and is improving constantly service and hospitality.

On August 15, 1953 a deadly accident happened on the Matterhorn. It was the strongest mountain guide, Alfons Lerjen, whose duty it was to rescue the dead body. After the rescue it was too late for Alfons to guide a tourist to the top. He decided to do a favour to the teenager Hermann and he put him on the rope. Hoping that the boy would be exhausted soon and he could have returned to the hut again he literally run up the mountain. But Hermann was not tired at all, he even told his guide to speed up a bit. They reached the summit after 1 hour and 45 minutes only. Hermann does not remember much of the descent. Fact is that the team reached the Matterhornhut at 11am, only three hours after the departure. For the ascent and descent you need 10 hours normally!

They had established an all-time record that was not broken for almost 60 years! In 2011 two young mountain guides from Zermatt beat the record. The difference lies in minutes but also in a totally modern equipment of nowadays mountain climbing.

Hermann never lost his passion for the mountains. In 1968 , at the age of 30 years, he started to build a mountain cabin at Furi. Together with his wife Ida he laid the foundation stone for our hotel. The modernisation and extension of the hotel is now in the hands of Dany and Evi, their children.

Our family aim is to combine modern ski- and wellness tourism with environmentally sustainable management also in the future. We all love our mountains and our unique environment - hoping to plant the spark in your hearts, too.